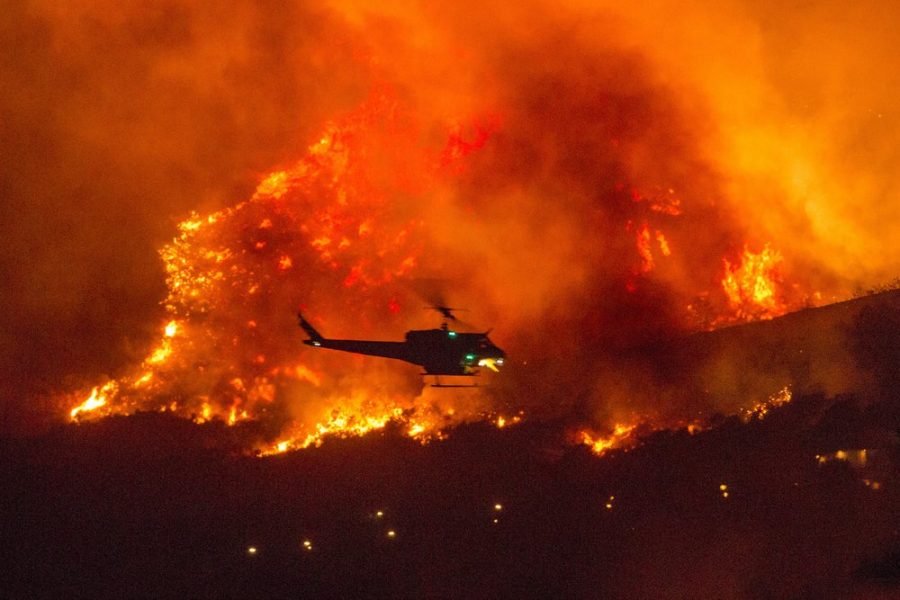 A gender reveal party in Calif. that took place on Saturday went up in flames when a device rigged to announce the baby’s gender via colored smoke malfunctioned. It caught on fire, and quickly set much of the surrounding area ablaze. As of early Monday morning, thousands of acres have burned, a city has been forced to evacuate, and the fire is only 7% contained.Thankfully, no homes or lives have been lost at this time.

This is not the first time a gender reveal has gone dangerously wrong, and it will likely not be the last. While it can be tempting to make this ordinarily mundane event into something a little more explosive, sometimes it can be better to stick with cupcakes and balloons.