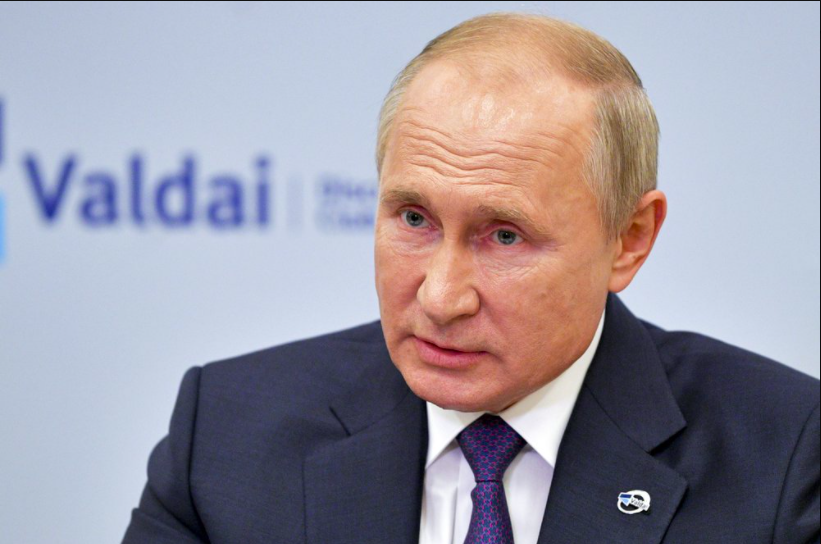 On Oct. 26, Russian President Vladimir Putin proposed that NATO (North Atlantic Trade Organization) and Russia should conduct mutual inspections of each other’s military bases to secure a pause on the movement of missiles into Europe. This would allow the U.S. and NATO allies to conduct on-site inspections to make sure that weapons previously banned by INF (Intermediate-Range Nuclear Forces Treaty) were not active.

Russia has been a major military power in the world for decades. Over the years the U.S. and Russia have been on opposing sides of wars and constantly in-and-out of treaties. Now with this proposed inspection the amount of nuclear warheads owned by Russia can be tracked, which could reduce nuclear conflict over a false launch alert.