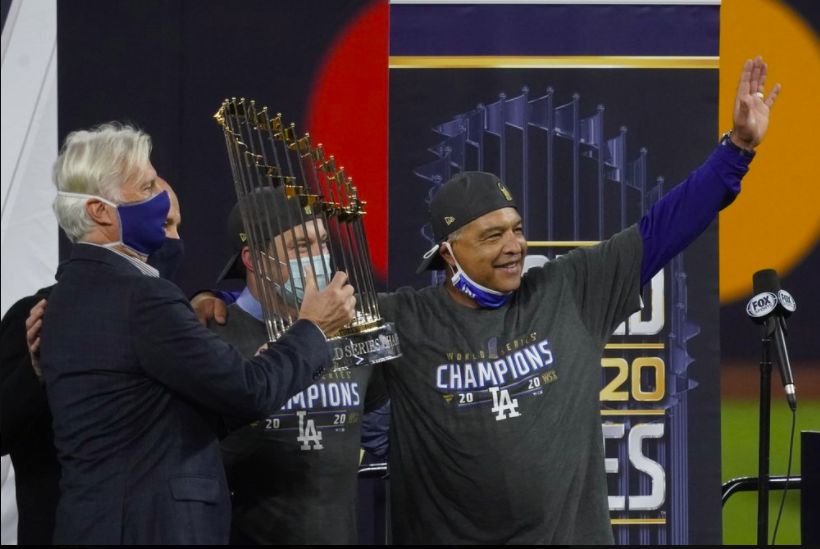 The Los Angeles Dodgers’ frustrating championship drought came to an end on Oct. 27 when they won their first World Series Title since 1988. Dave Roberts, the Dodgers manager, succeeded in what his seven predecessors all failed to do – bring home a championship to Dodgers fans. Although they had been to the playoffs in each of his five seasons as manager, they had never won the title and Roberts endured his fair share of criticism along the way.

Before taking over one of baseball’s most storied franchises, Roberts had never managed an MLB team before. He was also not the first pick for manager. Despite this, the Dodgers were baseball’s best team throughout the abbreviated sixty-game 2020 season. Now, under Roberts, they are world champions.