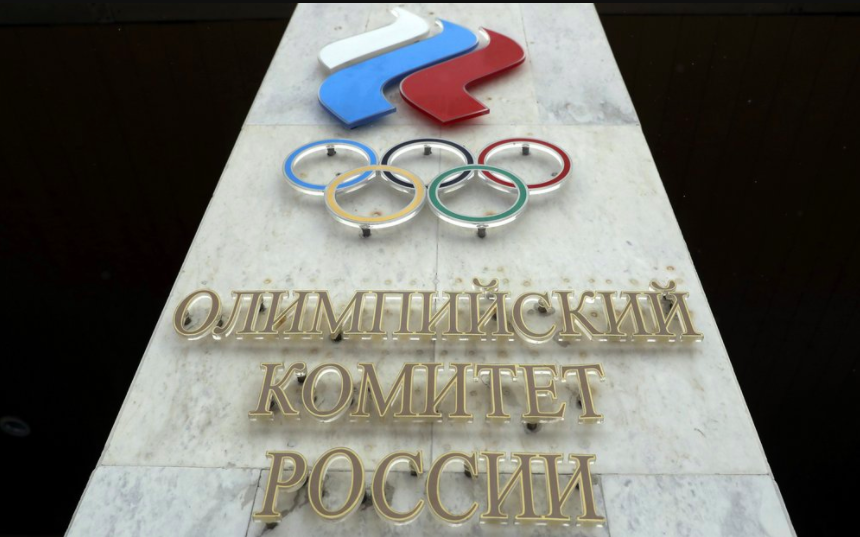 The head office of the Russian Olympic Committee in 2017. Russia now faces restrictions in participation in the next two Olympics (photo courtesy AP News).

After the 2014 Olympic Games in Sochi, Russia, allegations of doping and drug-enhanced performance were made against the home team athletes. Now, six years later, the country has been banned from using their flag, name, and anthem at the next two Olympics or world championship games; in addition, they will not be allowed to host any world championships for the next two years.

Russian athletes will still be allowed to compete, with a few stipulations. First, they have to provide unaltered drug tests, proving they are clean. Second, they must have the words “Neutral Athlete”or “Neutral Team” clearly written on their uniform. They can still have “Russia” written, but it cannot be bigger or more prominent than “Neutral.” Russia also has to pay $1.27 million to the World Anti-Doping Agency.