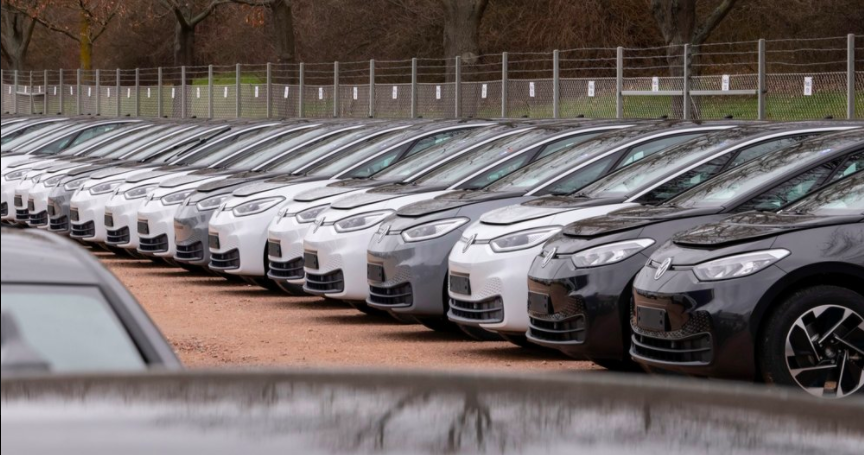 Volkswagen has seen sales of hybrid and electric cars triple ahead of the E.U.'s new climate rules. It is expected that other major car companies will begin to produce more environmentally-friendly vehicles (photo courtesy AP News).

With the recent changes to the European Union’s limits on auto emissions, Volkswagen has seen its sales of battery-only cars triple in 2020. Electric and hybrid combined total of 212,000 sales in 2020, compared to 82,000 in 2019. The EU’s auto emission limits came fully into effect Jan. 1 and require a fleet average of less than 95 grams of carbon dioxide per kilometer, any more and there will be heavy fines for the manufacturers.

The EU’s limits on the emission levels of cars will affect the future cars produced by brands such as Volkswagen, BMW, Fiat Chrysler, and many others. This change in limits from 130 grams to 95 grams will increase the number of electric and hybrid style cars produced. Over the next few years cars from Europe will transition to electric, and with that change car dealerships across the world will transition their vehicles from gas to hybrid and electric.