One week ago yesterday President Biden was sworn in as President of the United States. Here is a look at what he has done in his first week.

A quick note on Vocab:

If you have been following the first week of Biden’s presidency then you have heard the words ‘executive order’ thrown around like it’s butter and salt and the federal government is cheap tasteless microwave popcorn, but what does it mean exactly? The official definition given by the American Bar Association is “a signed, written, and published directive from the President of the United States that manages operations of the federal government.” Basically, it’s one of the main ways the president expresses their limited power. It’s often been accused of being how the president is able to bypass Congress and there is some truth to that. However, an executive order isn’t able to break any laws that Congress has passed or the Constitution; instead it’s meant to be how the president enforces laws put in place by Congress. If it should break any laws it can be overturned in court. Additionally, executive orders aren’t able to create lasting change the way actual legislation can; they can be overturned or rolled back simply by the signing of another executive order, usually by a new president or even the same one that signed it in the first place. For the purposes of this article, an executive order and a memoranda are basically the same things, though they do have some differences, none are large or important to this issue. Finally, a presidential proclamation is the president’s decision on public policy; these carry the most weight, but don’t worry there are only three of these. 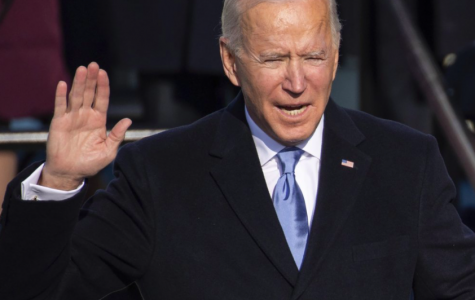 Day One – Undoing the Trump Era and Fulfilling Promises

Similar to past presidents Biden used the first day to roll back many of his predecessor’s executive orders and set the tone for his own presidency. Biden did this by revoking many of Trump’s executive orders, including several related to immigration policy (specifically regarding the U.S.-Mexico border), the controversial “Muslim ban,” his approval of the Keystone pipeline, as well as pulling fu... 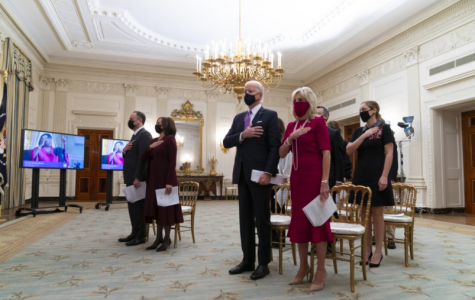 On his first full day in office Biden’s executive orders focused primarily on his response to COVID-19. In his efforts he required masks on all domestic and international travel, while expanding the federal government's ability to make decisions, specifically data-driven decisions. Additionally, he established the COVID-19 Health Equity Task force, meant to help with inequalities that have been fur... 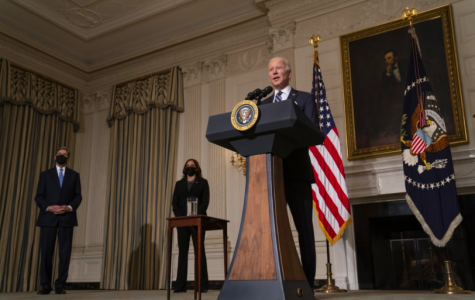 On the final day of the business week Biden focused on setting up different committees that will make it easier for U.S. citizens to receive many different kinds of federal aid. This includes food assistance, veteran’s debt, unemployment insurance for people who refuse to work during COVID-19 due to health concerns, and general stimulus payments. He also instructed all agencies to see where insid... 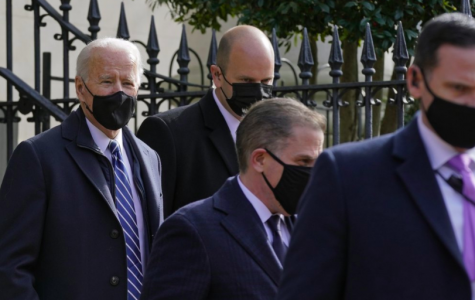 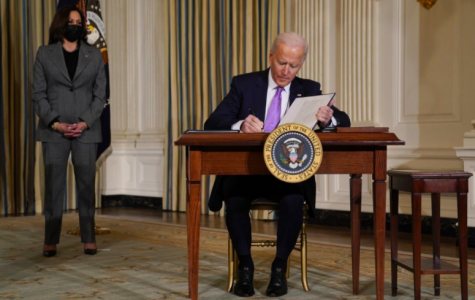 Day Six – A Return to the Status Quo

Biden began his presidency with a large number of executive orders; his first Monday in office saw only three signed. The first reversed the 2018 presidential memorandum, thereby allowing transgender individuals to openly serve in the military. The second, a proclamation, reinstated the COVID-19 international travel ban; this prohibits non-U.S. citizens who are from Brazil and most of Europe as we... 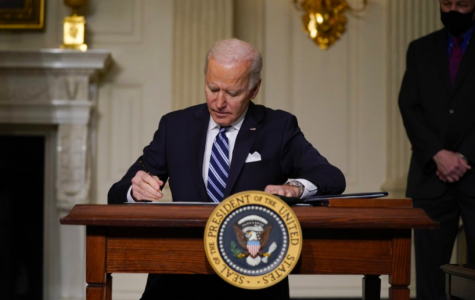 While Biden’s first few days in office dealt with the key issues that the vast majority of U.S citizens care about, the last day of his first week was spent digging deeper into some issues. He asked the Department of Housing and Urban Development for a review of Trump’s housing policies, the attorney general to not renew any contracts with private prisons, and the Department of Health and Human ... 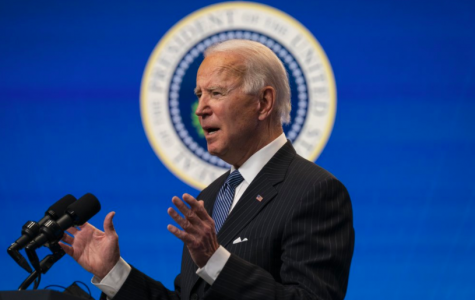 On the whole the first week and the first 100 days set the tone for any new president. Biden took this to heart and began to make changes to lead the Federal government in the way that he was elected to. These executive orders set the tone for the type of legislation that he hopes to put into place and puts different portions and committees in place that will allow him to make better and more efficie...