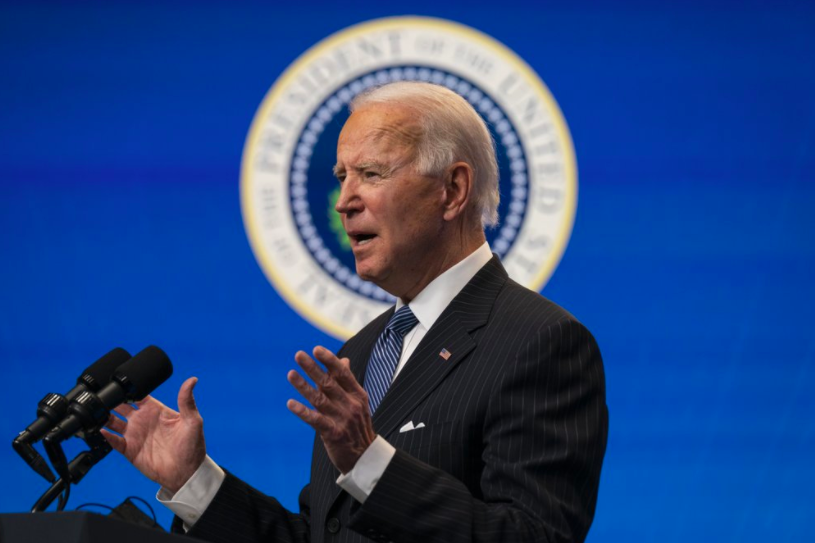 President Joe Biden has used his first week in the White House to both undo the actions of his predecessor and get the ball rolling on new legislation that will significantly impact the country (photo courtesy AP News).

On the whole the first week and the first 100 days set the tone for any new president. Biden took this to heart and began to make changes to lead the Federal government in the way that he was elected to. These executive orders set the tone for the type of legislation that he hopes to put into place and puts different portions and committees in place that will allow him to make better and more efficient decisions with issues that he will be faced with in the future. If you want to see further breakdown of all the different executive actions President Biden took in his first week look here.