The Real Truth About Minimum Wage 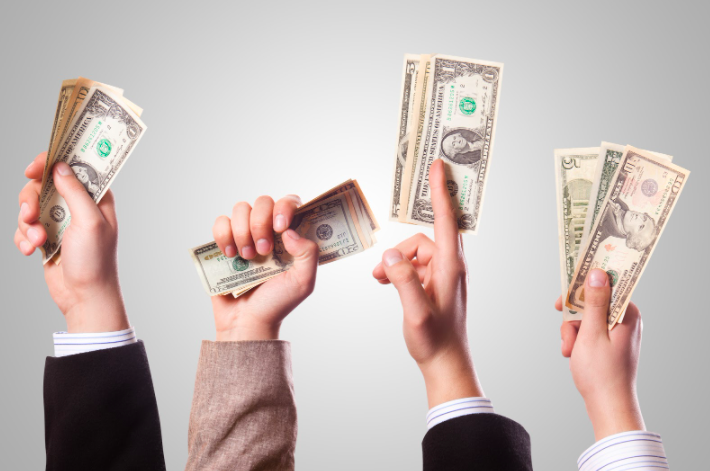 The controversy over the federal minimum wage has brought forth a discussion. Most introductory positions are paid minimum wage, which for a recent college graduate isn’t a livable wage (photo courtesy Wikimedia Commons).

In 2021 the federal minimum wage is still $7.25, a number that hasn’t changed since 2009. If adjusting for inflation, it should be at the absolute bare minimum $8.89, which isn’t even a livable wage. At $7.25 an hour, 40 hours a week, a person would make $15,080 before tax and approximately $13,290 after tax in Kansas. Kansas’s average rent is $1,051, according to Patriot Software. Someone would have to spend approximately $12,612 on rent alone annually. That means they would be left with $678 to spend on everything else (utilities, food, clothes, transportation, etc).

Why in the world is this acceptable? Minimum wage is not liveable at all; it can pay for a year’s rent and six months of groceries, and that’s it. What about transportation to get to work, a utility bill, a phone? There is so much that cannot be paid for that is needed to survive. According to EPI, if the federal minimum wage grew with productivity it would be up to $18.80 an hour.

With inflation-adjusted numbers, the year with the highest minimum wage is 1968. Since then it  has gone down, while the average cost to live has only gone up. This isn’t okay.

Servers are paid even less than minimum wage. IHOP’s servers are paid $2.13 an hour by the company and the rest is made up of tips. If a server has to take a paid sick day, they would make next to nothing. On a particularly slow day, someone might only make $20 in tips over a five hour shift; that is $6 an hour, which by federal law is illegal.

It shouldn’t be like this at all. Why should so many Americans struggle to get by, working themselves down to the bone, just to make a livable income? If someone is working 50 or 60 hours a week, then what time do they have left to live or enjoy life? People cannot enjoy life when working that hard that consistently. They shouldn’t have to do that.