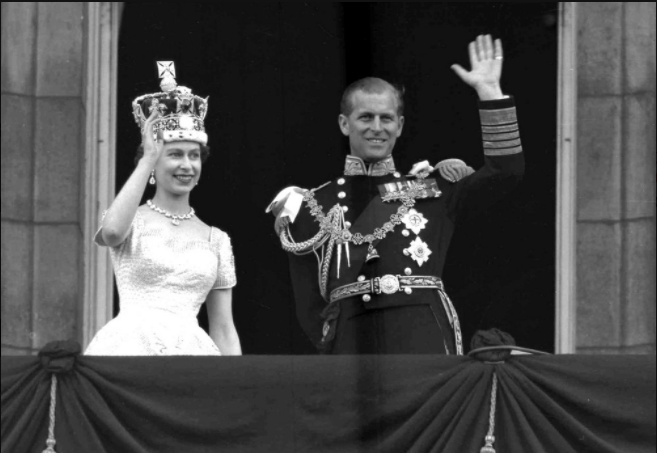 Prince Phillip, husband to Queen Elizabeth, died at the age of 99 on April 12, 2021. Phillip has been a part of the Royal family for more than seven decades. He has always played the role in supporting his wife and helping with their four kids. Their oldest son, Prince Charles, is now heir to the throne.

While Prince Phillip was known for his occasionally offensive comments, he has held a large impact across the UK. He has helped found different schools to help challenge the students with more adventures. He has also been a supporter to several different charities, and helped fund them. His death will leave a profound impact on Britain in the time to come.